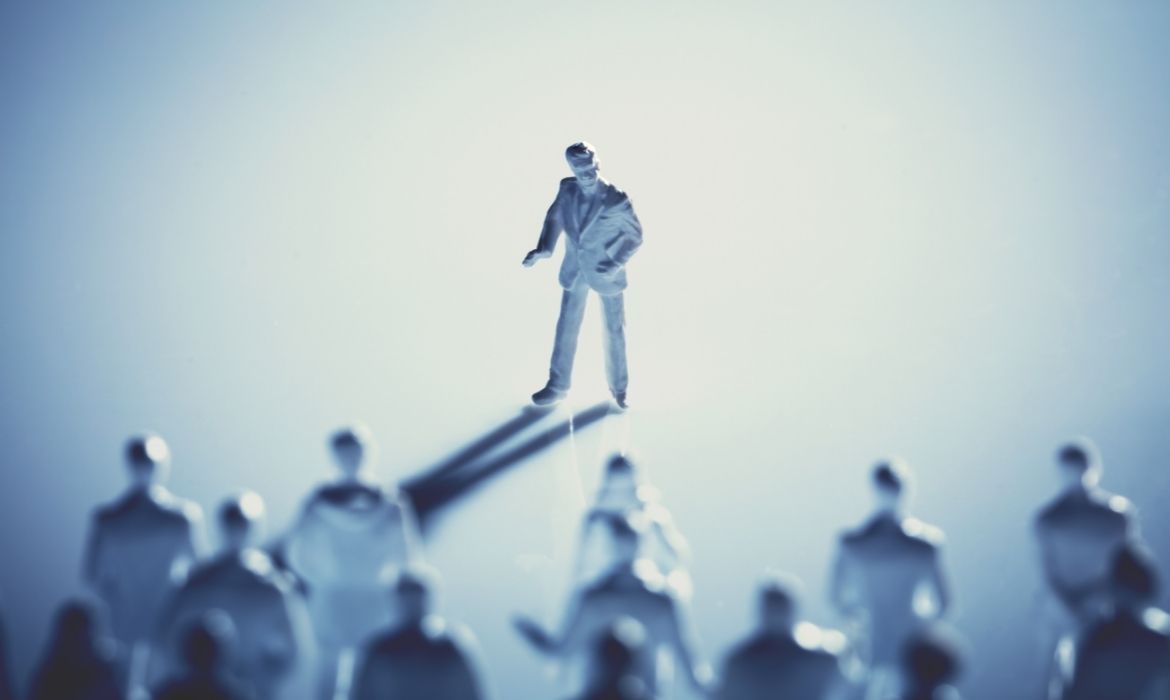 How to master the art of influence

How to master the art of influence

Big leaders tend to be very influential over other people. That is a strong asset of theirs that many people who aspire to be good leaders are jealous of. The biggest part of comes from a natural charisma, but there is also a part of the influencing art that can be cultivated and will help you influence your team and people that are around you, in general. First of all, what you need to know is that there are two kinds of influence, transactional and transformational influence.

Transactional influence has to do with the completion of daily tasks. It is commonly used in top-down hierarchy scale and the leader who chooses to apply this kind of influence within an organization is straightforward and to the point. On the other hand, transformational influence is deeply connected with empathy. It is mostly used in flatter companies and the leader who prefers this kind of influence is more concerned about the cultivation of an encouraging and supporting spirit within the organization. Amongst the two of them, transformational influence is becoming more and more popular and necessary in a firm. Below you will find some tips on how to master it.

And the winner is… the listener

People need to be actively heard, to connect with someone, and therefore, influence them. You need to show that you care about your team’s feelings, create a bond with them and show understanding regarding their problems and concerns, but always as their leader and not their friend. Think of yourself as the piece of a puzzle that connects your team with your superiors and you have to provide them all the resources they need, in order to succeed in the organization. Also, try to stay neutral and not incline towards particular employees, in order to be equally liked and respected by all the members of your team. 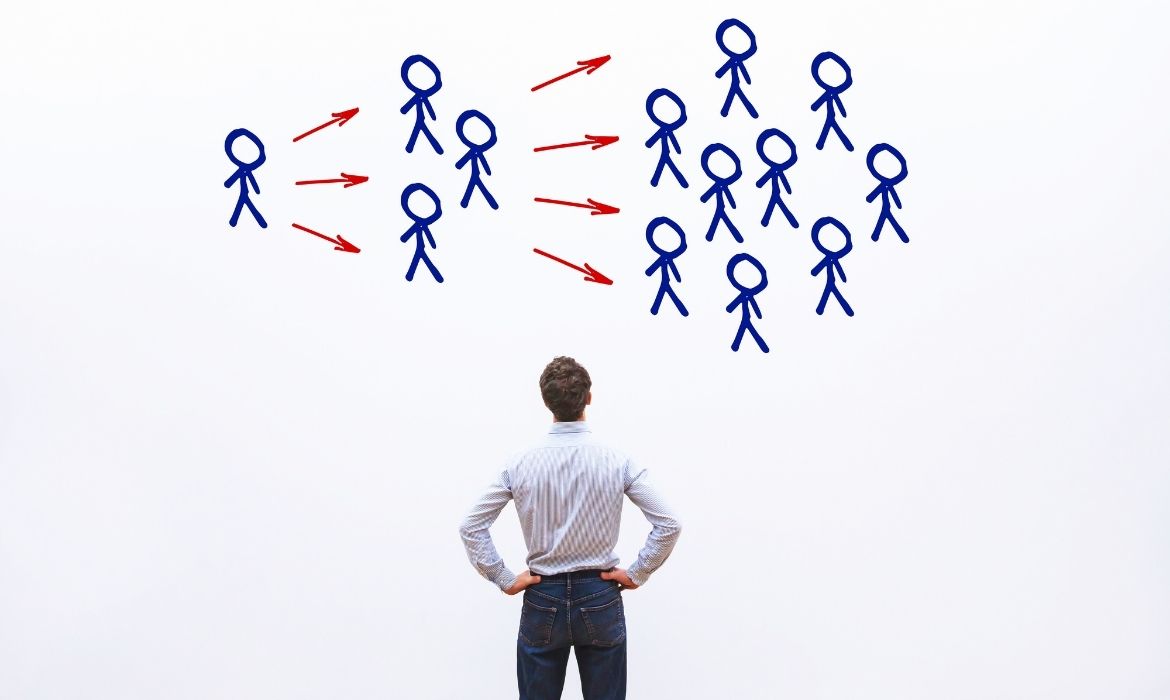 Declare a state of commitment to your team

If you, before anybody else, are not committed to your team and its purpose, why should any of your employees be? You need to be committed to them both on an individual and a team level and you have to display that. A good way to manage that is by communicating your vision and what goals you ultimately want to achieve. Tell them why their help and expertise are vital in order to achieve that vision and nothing would be the same without them. If you don’t make them feel that they are important, they won’t commit enough to your purpose and you won’t be able to influence them.

If you don’t set the example, who will?

Appreciation is vital for a highly productive team. Express your team your appreciation regarding their efforts after the completion of a very daunting task, at the end of a difficult day, or after a very good new idea. The feeling of acknowledgment of whatever they are achieving will keep them motivated and their productivity will skyrocket. You are the perfect example to activate these actions and this motivational spirit within your team.

A highly influential leader can perform miracles in a company, but influencing is a task that requires a lot of effort and time spent with your team to make them like you and consequently trust you and ultimately, be influenced by you.