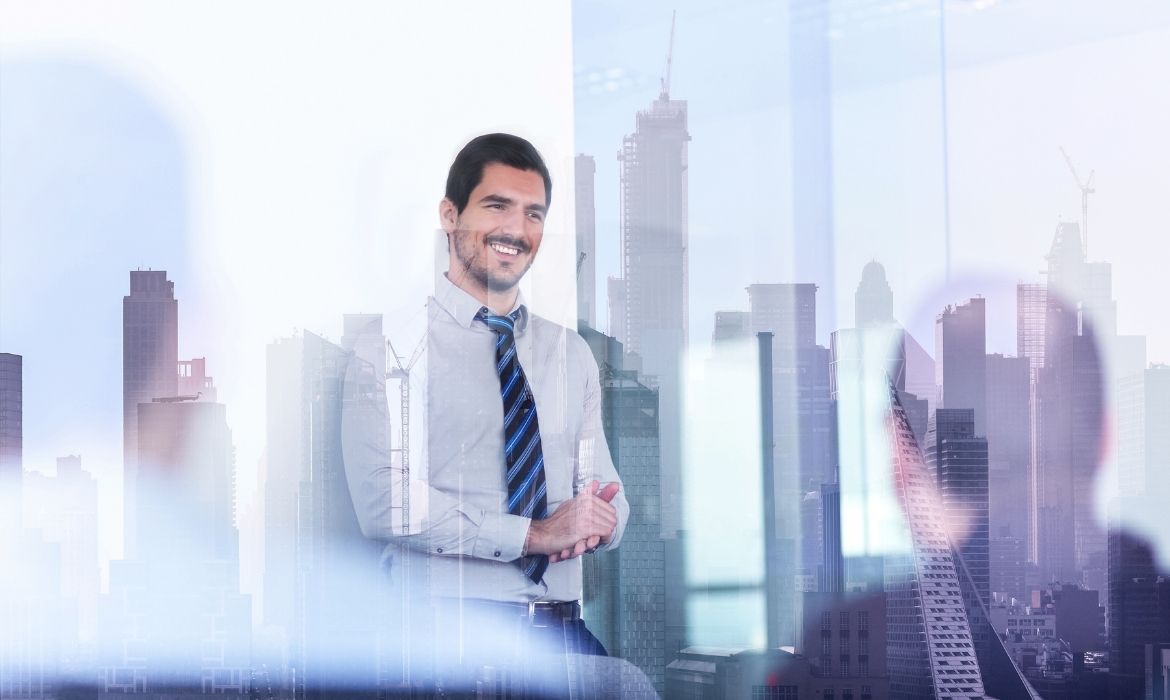 What comes to mind when you think of becoming a leader

When you think of a leader that inspires people, what is the first thing you think about? Is it the team? Is it the mission? These questions are noteworthy, but there are most important questions than these.

If you want to learn the secret about managing an inspired and productive team, the only question that you have to ask is to yourself. You have to wonder what is it that motivates you to become a leader.

There are five most common factors that make up a leader’s mind. These are the power of control upon other people, the respect that their position provokes, money, human force, and the mission that has to be accomplished.

Reasons that make a “bad” leader

From the reasons that were mentioned above, power of control upon other people, respect that a position provokes and money, are not important reasons for you to become a leader. Most occasionally, these motivations tend to form “bad” managers, that they only care about their own well-being and are not good team players.

If you act under those forces, you won’t be able to cooperate effectively with your team and your team will never think of you as a leader that inspires them and pushes them into becoming better professionals and team members.

Moreover, those are not actual motivations. People act according to their will and you can never force them to do anything. In this way, you won’t get the respect that you truly want from your colleagues. And as about the money, there always will be other people with more money than you.

Reasons that make a “good” leader 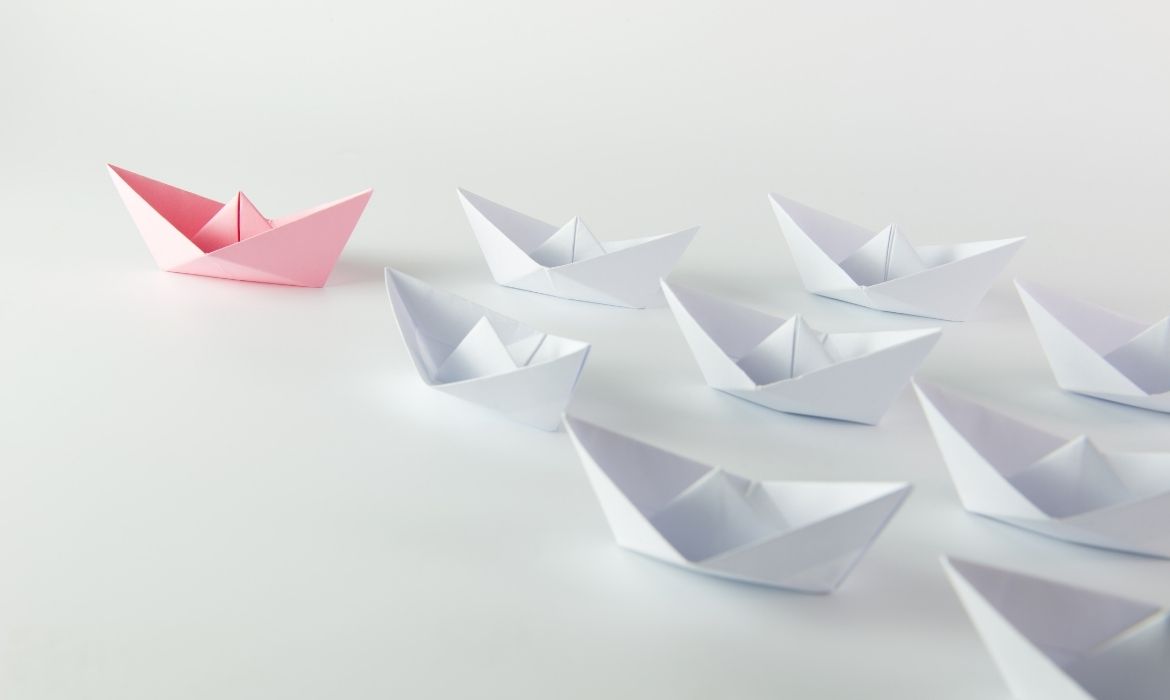 Decide on what motivates you

The final answer for the reason why you want to be a leader comes from your own motivations. Which of the five above-mentioned forces are driving you the most?

If the answer to this question has to do with the first three mentioned above reasons, then you are on the wrong path. You will never accomplish to inspire your team. Also, people are able to tell when someone that they work with, is really interested in them and their goal or not.

But if the answer to this question is leading a team and contributing to providing the best possible results out of your team’s work, then this is your path and you have to across it. Your team will be inspired, productive and will always respect your opinion and guidance because they will sense that you care about them.

Last but not least

If you set upon anything else teamwork and the mission, this does not mean that you don’t care about the money or the respect from your colleagues. You are people who have needs and it’s only logical that you care about your well-being and the ability to provide anything you want to you and your family. But, the hierarchy that you choose to organize the five mentioned reasons, is that will make you understand why you are doing it.

If you act under the right reasons, this will reflect on your team’s performance, productivity and inspiration.